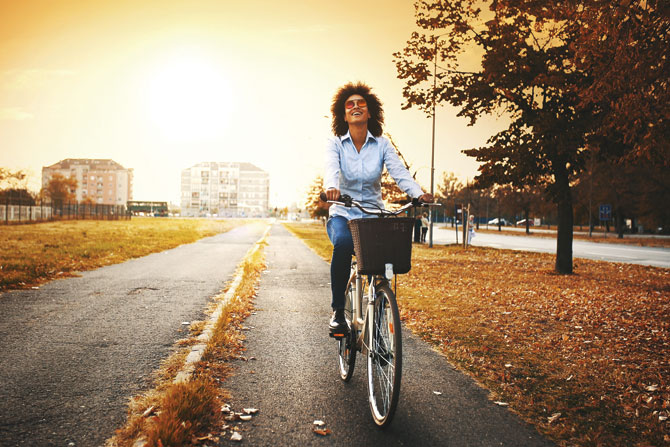 In the U.S., all communities are not created equal. The legacies of redlining and other racist policies are still powerful forces in cities across the country.

Dr. Robert Bullard, the Distinguished Professor of Urban Planning and Environmental Policy at Texas State University, has spent his career researching and chronicling environmental injustice, penning 18 books along the way. On day two of AIA’s 2021 Conference on Architecture, he shared his perspective on how architects can address some of the most urgent environmental equity issues of our time.

“ZIP code is still the most potent predictor of an individual’s health and well-being,” Bullard told a virtual audience during a day filled with sessions focused on sustainable practice. Bullard’s session, which put him in conversation with Kimberly Dowdell, AIA, the 2019-2020 president of the National Organization of Minority Architects, aimed to help architects meaningfully contribute to the reduction of environmental, health, economic and racial disparities.

One striking example of these disparities are the rates of asthma in nonwhite communities in the U.S. Black Americans are nearly 1.5 times more likely to have asthma compared to white Americans, and in 2019, non-Hispanic Black children had a death rate due to asthma that was eight times that of non-Hispanic white children. Factors like poor air quality, as well as exposure to pollution, more generally contribute to worse health outcomes for nonwhite Americans. “My job is to connect the dots,” Bullard said, citing his work on books such as “The Wrong Complexion for Protection: How the Government Response to Disaster Endangers African American Communities.” Additionally, African Americans and Latinx people breathe in far more deadly air pollution than they are responsible for making 56% for African Americans and 63% for Latinx people.

“Race, place, and equity—all these things are interconnected.”

Congress passed the Fair Housing Act of 1968 to fight the practice of redlining, or putting services (financial or otherwise) out of reach for residents of certain areas based on race or ethnicity, but communities of color still feel the effects of redlining today. As Bullard pointed out, most of the middle-class wealth in this country is embedded in housing and home ownership, and redlining and racism stole much of that transformative wealth from past generations of minority Americans. Areas that were redlined also disproportionately suffer from negative environmental impacts — demonstrated by the fact that many of them also closely map to flood plains.

In addition, the disproportionate effects of natural disasters on communities of color are widening the racial wealth gap. Bullard cited a 2018 study from Rice University and the University of Pittsburgh that found that damage caused by natural disasters and recovery efforts launched in their aftermaths have increased wealth inequality between races in the United States. FEMA aid is not equitably distributed across communities, and this is particularly true when it comes to infrastructure redevelopment, which impacts residents’ property appreciation and the viability of businesses. “It used to be a footnote and now it’s a headline,” Bullard said, encouraging architects to “expand your discipline’s contribution to justice.” And impacts of extreme weather events on communities that have historically been discriminated against are only going to grow worse as the impacts of climate change grow more severe.

Being aware of these unjust phenomena is a starting point, but a lot of work remains.

It’s well-documented that the U.S. has a long history of city planners not consulting or interacting with the communities for whom they are planning. It’s essential that planners — and architects — tap into the wealth of knowledge in communities when aiding them in planning for their own future. “Communities need to be consulted and given parity,” Bullard said. It’s important that architects and planners not “parachute in knowing everything” but rather take cues from people with intimate knowledge of their own neighborhoods and living places.

The health inequities in many underserved communities can also provide architects with opportunities to address them. “What are some things that we can do to respond to [health inequity] in a systemic way?” Dowdell asked Bullard, pointing out the stark differences in life expectancy between neighborhoods in northern Chicago, the city where she lives, and the South Side — a gap of about 30 years.

“Grocery stores, parks, green space, access to health care — we have to dissect those social determinants and eliminate those factors that feed into those disparities,” Bullard said. Studies have shown that exposure to green spaces, not to mention their cleaner air, has had positive overall impacts on health.

“This is not rocket science; it’s more political science,” he said. “We need to address those built environment disparities that generate those outcomes.”

“We need to invest in opportunity and invest in infrastructure that says that all communities matter,” he continued. “We cannot allow black and brown communities to have asthma rates that are so dismal,” along with a host of other interconnected conditions that impact health and wellness.

“The racism of 100 years ago should not be the racism that is brought into the future.” 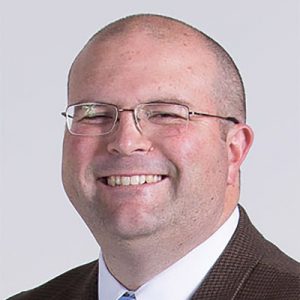 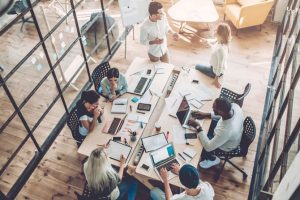 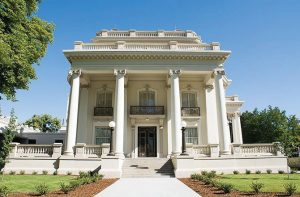 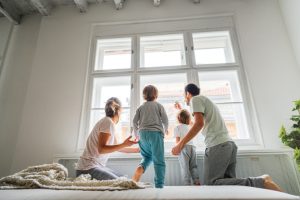